Client: Corporation of the City of Stratford

Two separate parcels of land formerly used by railroads were proposed for purchase by the client. As a part of property acquisition due diligence, a Phase 1 Environmental Site Assessment was undertaken, including an extensive historical records review to determine the potential for any contaminants of concern on the property, particularly, any reported spills or derailments in these locations. Aerial photographs aided in determining former railway spur locations. Following the completion of the Phase 1 ESA, a Phase 2 ESA soil sampling program was undertaken by advancing test pits with a backhoe. Soil samples were collected from several locations along the length of the former railway tracks and were analyzed and reported in the final document. 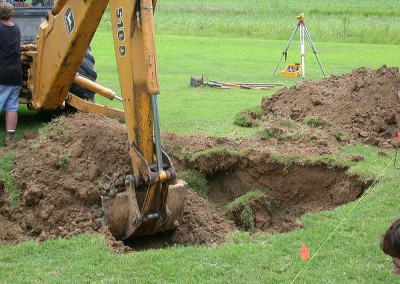 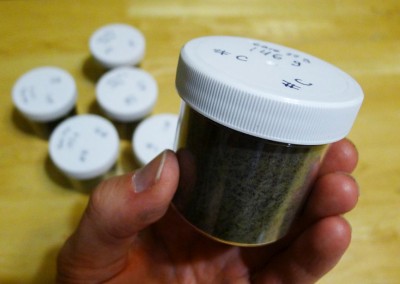 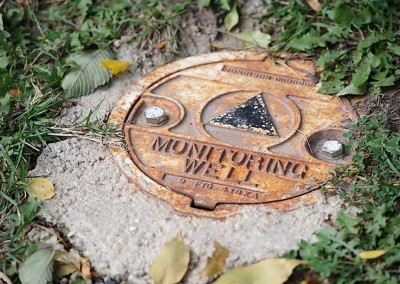 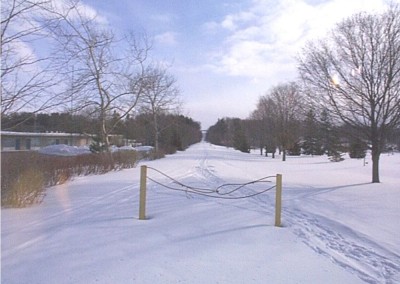 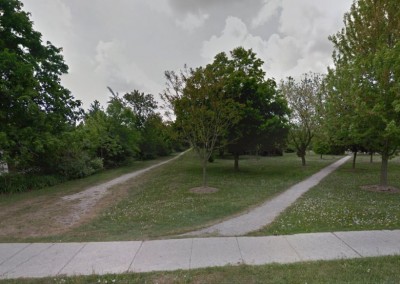